Friction is a force between two surfaces that prevents those surfaces from sliding or slipping across each other.

Learn more about friction in the following Whybricks activities: 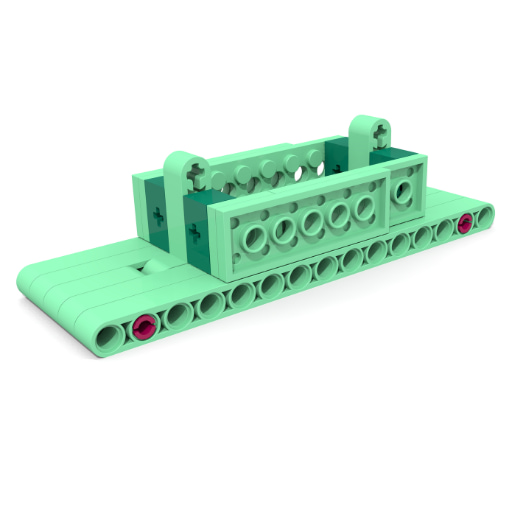 This investigation is all about scientific inquiry, getting students to plan and carry out investigations to explore friction and inclined planes using two types of Whybricks snowboards.