The last of Sir Isaac Newton’s three laws of motion, Newton’s third law says “For every action there is an equal and opposite reaction.”

The two equal and opposite forces that the two objects exert on each other are called the action-reaction pair. 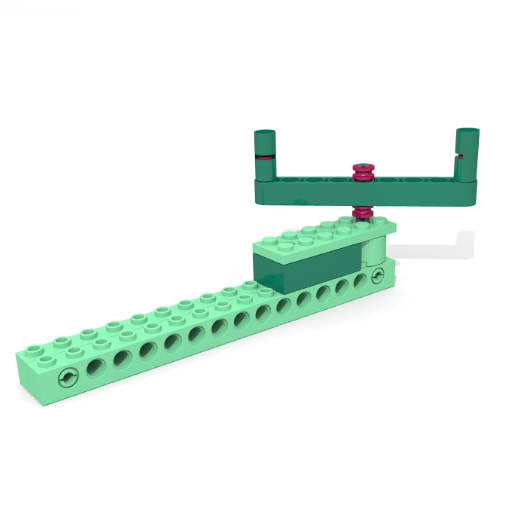 Why do objects slow down?